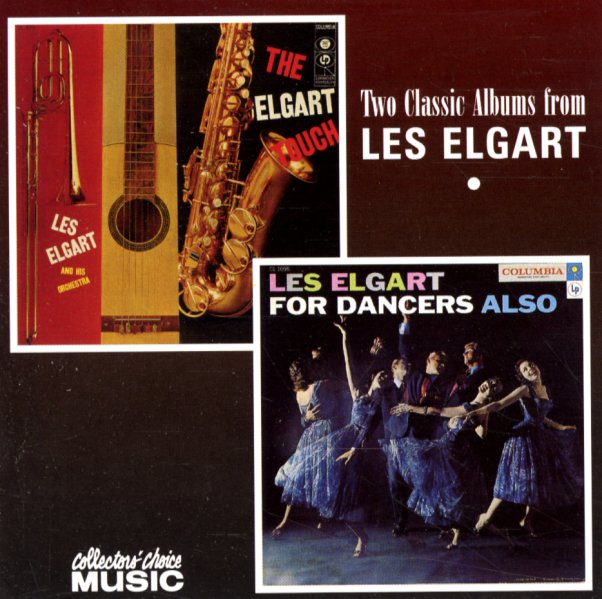 Louis Armstrong Plays WC Handy (with bonus tracks)
Columbia, 1954. Used
CD...$4.99
Mid 50s, and Louis is going back to his roots – playing a set of compositions by WC Handy – working with a small combo that includes Barrett Deems on drums, Arvell Shaw on bass, Trummy Young on trombone, and Barney Bigard on clarinet. Vocals are by Louis and Velma Middleton – and ... CD

Native Dancer
Columbia, 1975. Used
CD...$4.99
A beautiful little album, very different than Wayne Shorter's other work, and sort of a "return of the favor" to the nation of Brazil for the country's rich musical influence on his music! Milton Nascimento sings vocals on most cuts, and if anything, the album resembles Nascimento's work ... CD