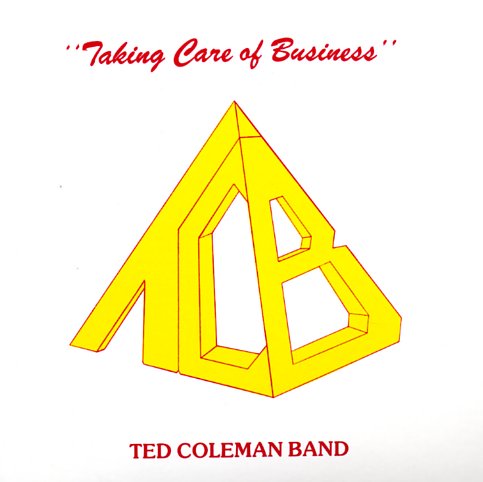 A jazzy combo with plenty of soul – working here with plenty of fusion undercurrents, but in a way that's tied together with some really great vocals on the top! The style's a bit like that of James Mason on his legendary Rhythm Of Life LP – soaring, righteous, and with some slightly cosmic elements – especially in the way the guitar, keyboards, and vibes come together with an upbeat sort of groove! Ted sings, plays piano and vibes, and wrote all the tunes for the set – and the album's a beautiful lost treasure that has plenty of greatness to offer – echoes of Bobby Hutcherson, Roy Ayers, and others – in addition to James Mason – but also a richly personal vibe that's all its own. Titles include "Sweet Bird", "Samba De", "Can You Feel It", "Due Consideration", "If We Took The Time", and "What A Lovely Way To Spend An Evening".  © 1996-2022, Dusty Groove, Inc.
(Great Japanese pressing – with obi!)