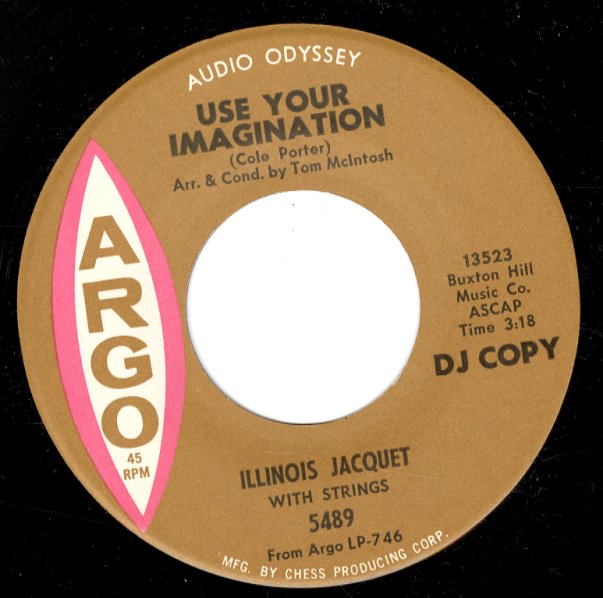 So In Love/Use Your Imagination

Let Me In/Oh Yes I'll Be True
Argo, Early 60s. Very Good
7-inch...$1.99
2 classics from The Sensations – both topped off by the belting vocals of singer Yvonne Baker! "Let Me In" is the group's standout classic – a snapping, snare-heavy tune that kicks along at a catchy little clip – and "Oh Yes I'll Be True" is deeper, mellower ... 7-inch, Vinyl record