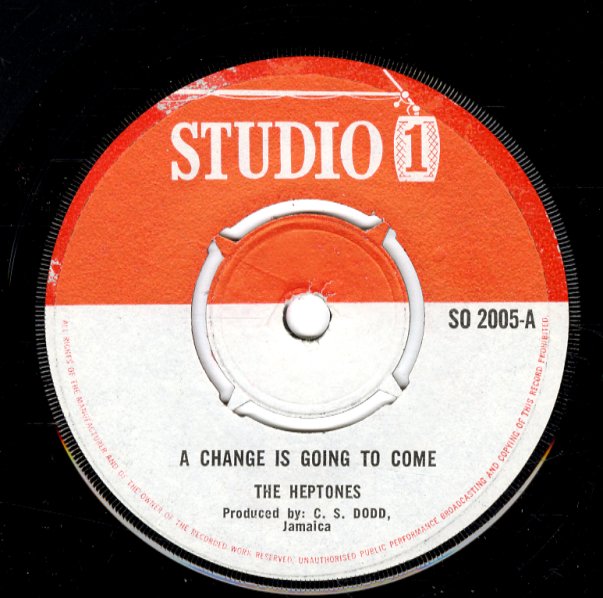 Change Is Going To Come/Nobody Knows