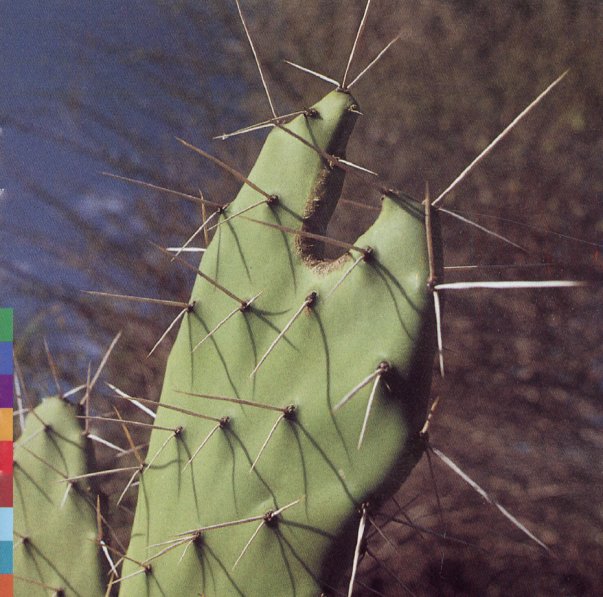 (Out of print, some light age spots inside of booklet.)