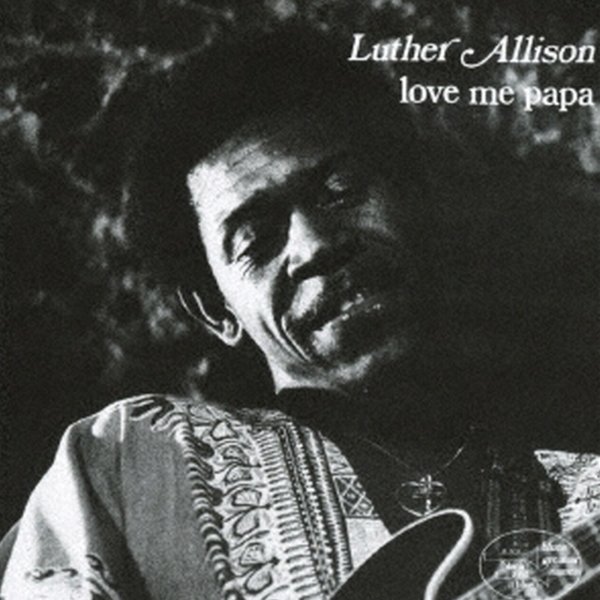 Love Me Papa (with bonus tracks)

Luther Allison recorded famously for Motown during the 70s – but here, he's in a much more lean, stripped-down mode – really stretching out on these extended tracks that let his superb guitar work do as much talking as his vocals! But Allison's also got a fantastic voice – one that borrows plenty of inflections from soul music, and which seems to push both the lyrics and his guitar work past the more familiar blues standards of the time – a really unique quality that's captured here perfectly by the sometimes-overlooked work of the mighty Black & Blue label from France. Luther plays harmonica on one track too – and titles include "It's Too Late", "Last Night", "Blues With A Feelin", "Love Me Papa", "I Feel So Good", and "Key To The Highway". CD features 5 more bonus tracks from the original sessions!  © 1996-2021, Dusty Groove, Inc.