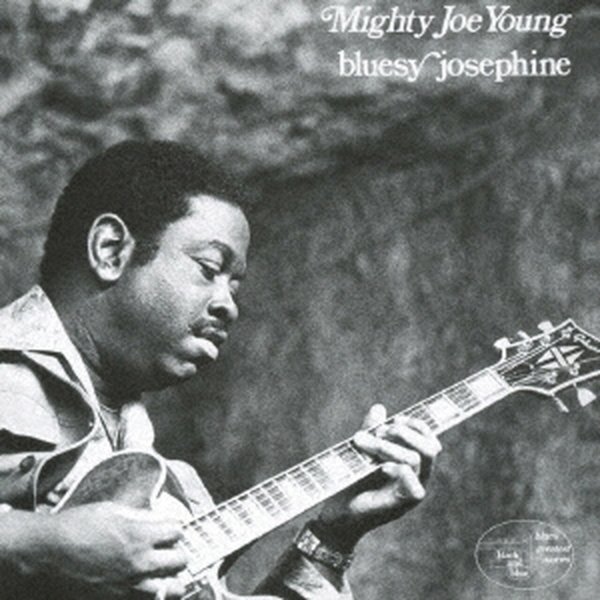 A really fantastic record from Chicago legend Mighty Joe Young – and one that really breaks the mold of the usual blues records of the time, as the tracks are all quite long, and really spin out with these long solos that beautifully demonstrates Joe's strength on guitar! We've heard Joe before, but maybe never in a setting this great – and if you ever needed convincing, this is the record that will show you that Young was one of the true giants of the Chicago scene during these years – the kind of player who would never get huge commercial fame, but who was able to effortlessly deliver the goods, and move the whole world of blues music a few notches forward while doing so! The small combo features Ken Sajdak on piano and organ on most tracks – with a bit of guest piano from Willie Mabon at times – and titles include "Wisefool Express", "Five Long Years", "Teasin The Blues", "Sweet Home Chicago", and "Take Money". CD features 5 more bonus tracks from the original sessions!  © 1996-2021, Dusty Groove, Inc.