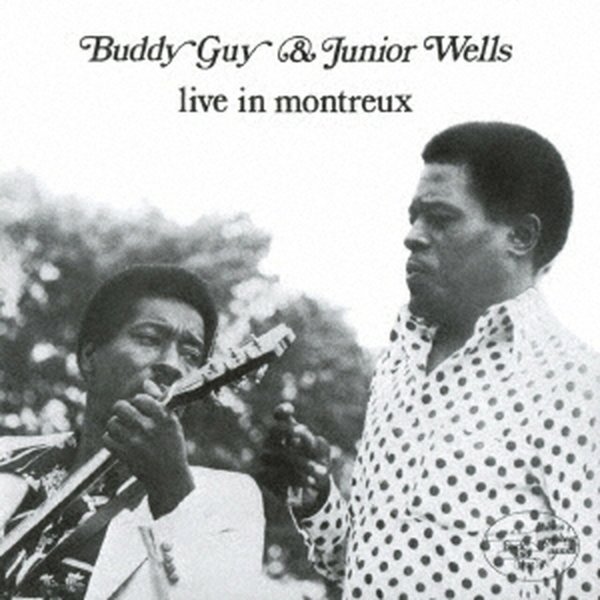 Two Chicago blues legends, coming together on stage at the Montreux festival – but with the sort of raw energy you might expect to hear when the pair were working together at a west side club! The guitar genius of Buddy Guy is no secret to anyone – but here, it's got a raw sense of urgency that's often missing from so many later records – and Junior Wells brings in some equally strong harmonica lines, often without the easier flourishes from later in his career. Both artists sing – trading leads on the set – and the combo also features Jimmy Johnson on guitar, Dave Myers on bass, and Odie Payne on drums. Titles include "Driving Wheel", "Help Me", "One Room Country Shack", "Hide Away", and "Come On In This House". CD features bonus tracks, some with vocals by Big Odom – 6 more titles added to the album!  © 1996-2022, Dusty Groove, Inc.