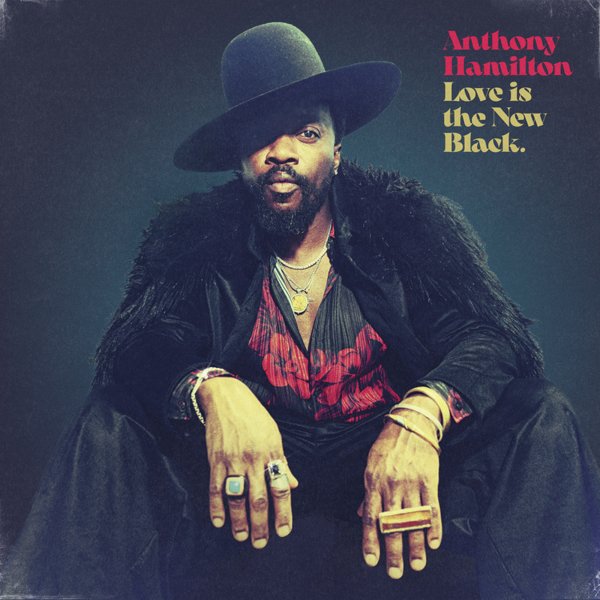 Anthony Hamilton's got a very classic look on the cover – and he definitely turns in a classic set here – the kind of righteous, well-crafted soul record that really takes us back to the golden age of the 70s! And yet, the music's not retro at all – it's very contemporary in both soul and spirit, just maybe a maturation of everything that Anthony's been giving us over the years – really knocked out of the park here, with a sense of confidence and power that we never would have guessed at the start of Hamilton's career – and trust us, we sure liked those records a lot! The set features guest appearances from Rick Ross and Lil Jon – and titles include "White Hennessy", "Coming Home", "You Made A Fool Of Me", "Mama Don't Cry", "Safe", "Mercy", "Threw It All Away", "I'm Ready", "Superstar", "I Thought We Were In Love", and "Love Is The New Black".  © 1996-2021, Dusty Groove, Inc.