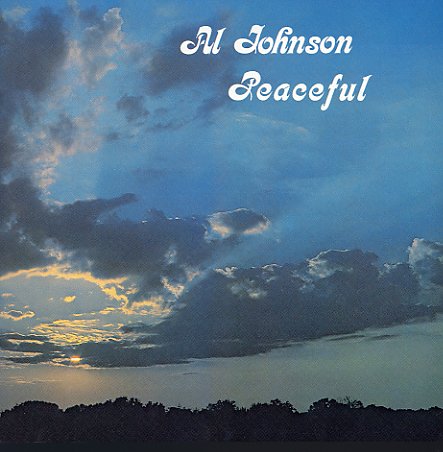 A modern soul classic – and the first album recorded by 70s mellow soul maestro Al Johnson, a great artist whose lent his talents to countless others over the years! The sound is incredibly tight and plenty darn soulful – very much in the spirit of mid 70s classics by Leroy Hutson, Ronnie McNeir, and Leon Ware – with a massively personal approach that hits hard on both the groovers and the mellower cuts. There's a style here that's nicely rougher than that on Al's better-known album for Columbia – but one that shows that he can still cook up impeccable tunes without a major label budget for production! Titles include the great groover "I've Got My Second Wind", plus "Let's Go Home Together", "Peaceful", "Come Check Out This Love", and "Let Me Love You".  © 1996-2023, Dusty Groove, Inc.
(Great Japanese pressing – with obi!)