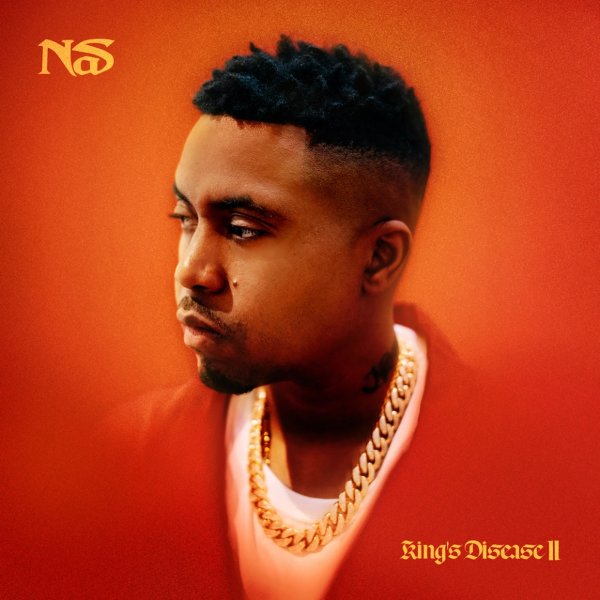 With the initial King's Disease album, there was no doubt that Nas was firmly back on top – yet he somehow seems to have raised the bar even further here – working with sharp production from Hit Boy, at a level that really cuts to the core of the tunes, and delivers the kind of urgent, upfront lyrics that first made Nas so great back in the day! There's a handful of guests along for the renaissance – including Lauryn Hill, EPMD, Charlie Wilson, and YG – and titles include "Death Row East", "40 Side", "Store Run", "Nobody", "YKTV", "Nas Is Good", "Count Me In", "Composure", "Brunch On Sundays", and "No Phony Love".  © 1996-2022, Dusty Groove, Inc.