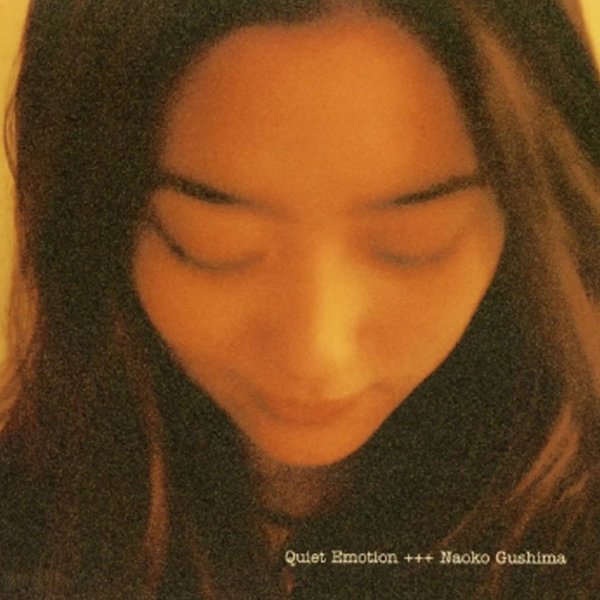 Soulful work from the Japanese scene of the 90s – a record from that time when so many singers were picking up some of the best influences from the UK scene – particularly the new wave of British soul qualities that were unleashed after the acid jazz years! And as with some of those singers, the style here is nicely more complicated – some groovers, but also some midtempo numbers that go for a deeper sense of feeling – at a level that almost gives the record a blend of soulful expression and some of the best singer/songwriter vibes of the 70s. Titles include "Sunday", "No No No", "Tell Me Oh Mama", "So High So High", "My Flame", and other tracks in Japanese. Includes a remix of "Tell Me Oh Mama" too.  © 1996-2022, Dusty Groove, Inc.