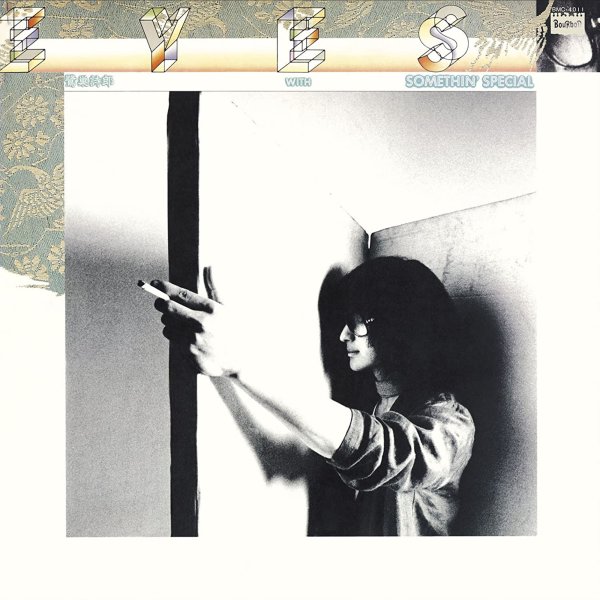 Shiro Sagisu is at the helm of the set, but the record also features work from the group Somethin Special – who've got a great female singer to really help move the record into more soulful territory overall! The style is a mix of jazzy R&B with maybe a few more clubby moments – that perfect approach to production that really graced these years of the Japanese scene – lessons learned from that moment when Japanese singers and musicians were working with studio players on the LA and New York scenes, then taking the best modes home for records of their own! Things really get upbeat and catchy on side two, which has English language titles that include "Long Peace", "Fly", "Eyes", and "Winners & Losers".  © 1996-2022, Dusty Groove, Inc.