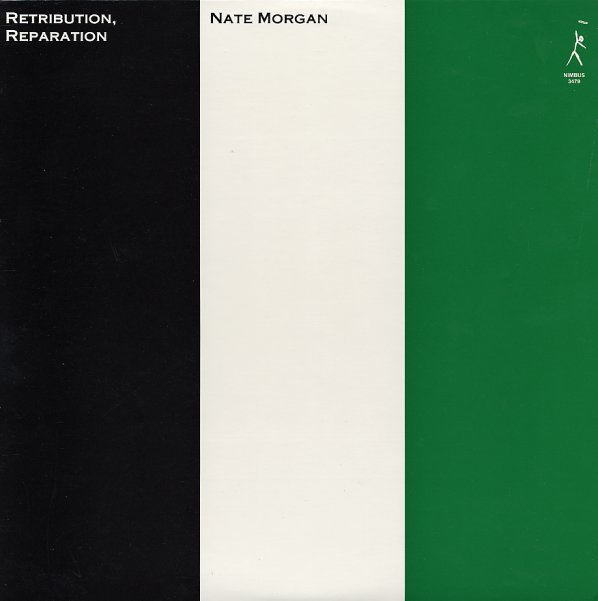 Also available
Nate Morgan — Retribution, Reparation ... CD 9.99
A legendary album from the LA jazz underground of the 80s – one of a rare few sets recorded as a leader by the great pianist Nate Morgan! Morgan's something of a lost talent, but was a key part of the scene that was forming around Nimbus Records at the time – a great musician who has the same spiritual drive as giants like McCoy Tyner and Stanley Cowell, but working here in a spirit that's very much his own! On this set, Nate leads a quintet with Jesse Sharps on reeds and Danny Cortez on trumpet – and the record's filled with spiraling modal grooves that glisten with the best of the 70s underground spiritual vibes! The set's a great batch of original compositions by Morgan, including "UGMAAGER", "Impulse", and "Mass Madness" – and also includes versions of Herbie Hancock's "One Finger Snap" and Duke Ellington's "Come Sunday".  © 1996-2023, Dusty Groove, Inc.
(Limited edition 180 gram pressing!)