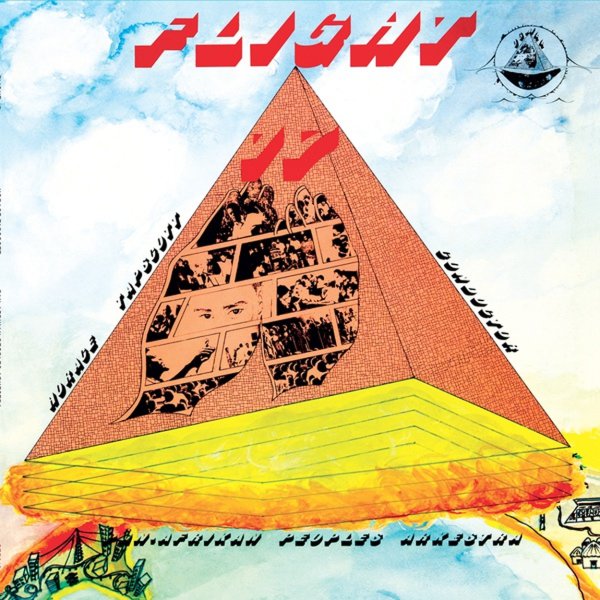 One of the most ambitious albums ever from pianist Horace Tapscott – a double-length set that has him working with a large lineup of underground musicians from the 70s Los Angeles scene – all united in spirit and power as the Pan-African Peoples Arkestra! Tapscott's piano directs the group strongly – as an extension of the vision that he brought to the late 60s Sonny's Dream album by Sonny Criss – but the music is freer, more spiritual, and often graced with bursts of ensemble energy, balanced by some really tremendous solos from other musicians too! The lineup includes some other key members of the Nimbus Records collective – including Jesse Sharps on saxes and flute, Linda Hill on piano, Adele Sebastian on flute, and Roberto Miranda on bass – and other players include James Andrews and Sabia Matteen on tenor, Archie Johnson and Lester Robertson on trombone, Billy Harris on soprano, Herbert Callies on alto clarinet, and Michael Session on alto. Titles include "Flight 17", "Breeze", "Horacio", "Clarice", and "Maui".  © 1996-2022, Dusty Groove, Inc.
(Limited edition 180 gram pressing!)