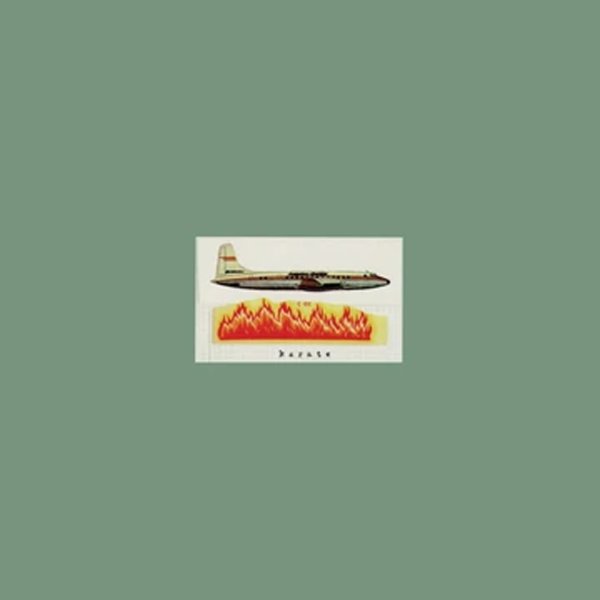 An indie gem from the mid 90s scene – a set that reminded the world that, at a time when the majors were firmly grabbing all they could from the world of alt rock, there was still plenty of greatness going on underground! In a way, the set feels maybe a bit more like some of the work that started out the decade from labels like Homestead or Touch & Go – not really punk, definitely not grunge, and maybe aware of some greater sonic complexity – but never at a level that lets it get in the way of more straightforward songs. The group are not afraid to get a bit more personal at times, but quickly balance that with some more forthright emotions – on titles that include "Every Sister", "Bodies", "If You Can Hold Your Breath", "Gasoline", and "What Is Sleep".  © 1996-2022, Dusty Groove, Inc.