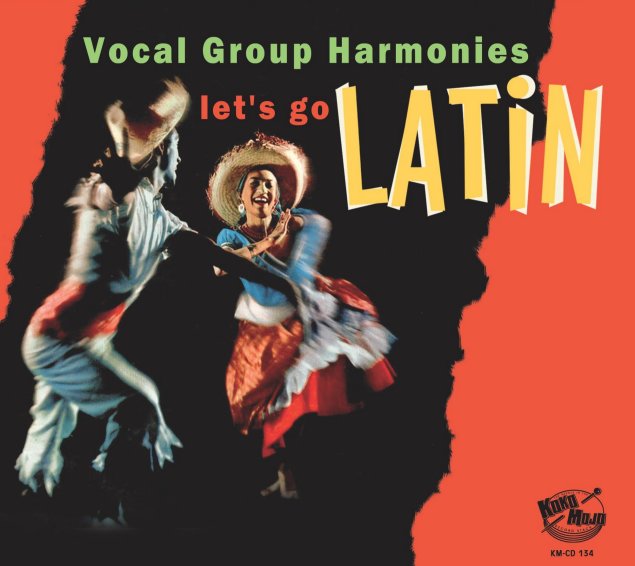 A really great collection from a sometimes-overlooked stretch of vocal group music – a time in the 50s when a number of doo wop and early soul groups explored the use of Latin rhythms to change things up – an approach that makes for a mighty nice set of grooves to go along with the harmonies! Some of these tracks maybe just have a hint of Latin, but others have heavy percussion, and a nice mambo-inspired groove – and together, the 32 tracks on the set do a really wonderful job of illuminating this generation – with cuts that include "Joogie Boogie" by The Dubs, "Oh Carol" by Duo Dinamico, "Mambo Boogie" by The Harptones, "Send Me A Picture Baby" by The Starlarks, "E Basta Cosi" by Hank Ballard & The Midnighters, "Arriba" by Damal & Rasheed, "Juanita In Mexico" by Professor Hamilton & The Schoolboys, "Mexico" by The Rocketones, "Any Way You Wanta" by Harvey, "Do Be Do Be Wop" by The Squires, and "Down In Cuba" by The Royal Holidays.  © 1996-2023, Dusty Groove, Inc.