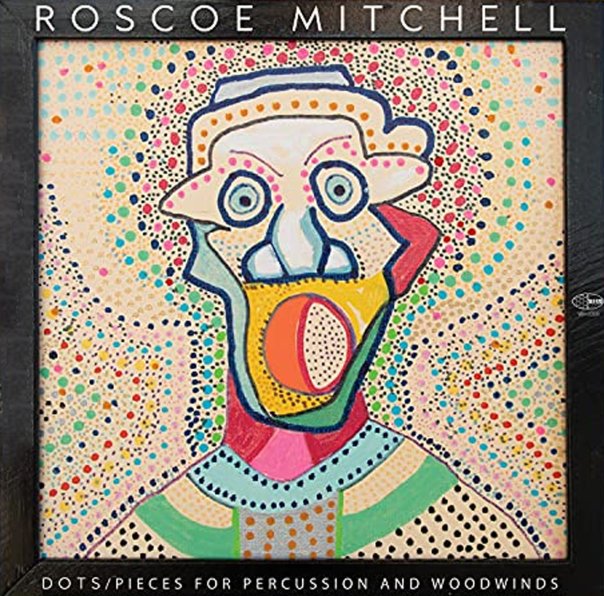 A really great blend of two different sides of the genius Roscoe Mitchell – his ear for composition, and his strong legacy of solo performance too! The "Pieces" in the title of the set might make you think that Roscoe is delivering one of his ensemble creations from more recent years – but the performance on the record is very much a step back to his early work on the late 60s and 70s – those moments when Mitchell was often at his best exploring sonic space on his own – as he does here on a variety of woodwind and percussion instruments, used in varying ways throughout the recording! Titles include "Glide & Run", "Skip", "Hey", "Light Green", "Vast Horizons", "Let's Go There", "Moving Bell", "Click", and "Now The Color Blue".  © 1996-2021, Dusty Groove, Inc.