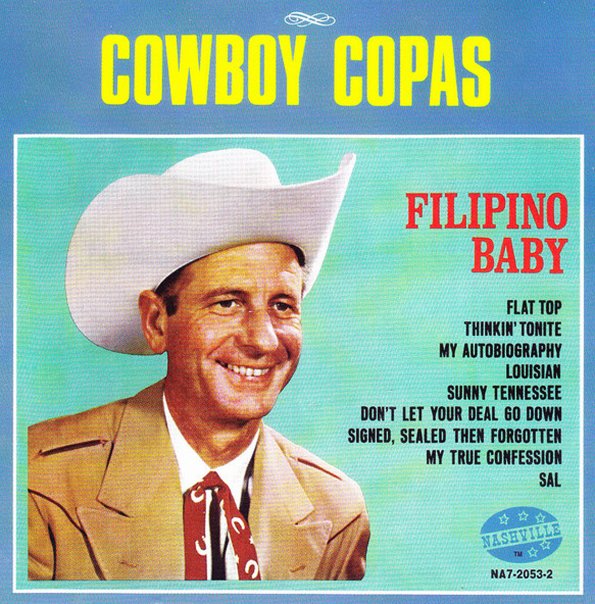 Cowboy Copas went down in the same plane that took the lives of Patsy Cline and Hawkshaw Hawkins – but before that tragic early end, he cut some great work for King and Starday Records – tunes like these that really transform the older mode of cowboy country, and serve things up in a lean, clean style that's a lot more like other King material from the time! Sure, Copas is wearing a cowboy hat on the cover – but most of these tunes are far more country than western – well-crafted indie sides that have more of a honky tonk vibe than you'd expect, and which sit nicely next to 50s classic recordings by folks like Ernest Tubb or Lefty Frizell. Titles include "Sunny Tennessee", "Thinkin Tonight", "My Autobiography", "Flat Top", "Don't Let Your Deal Go Down", and "Signed Sealed Then Forgotten".  © 1996-2022, Dusty Groove, Inc.