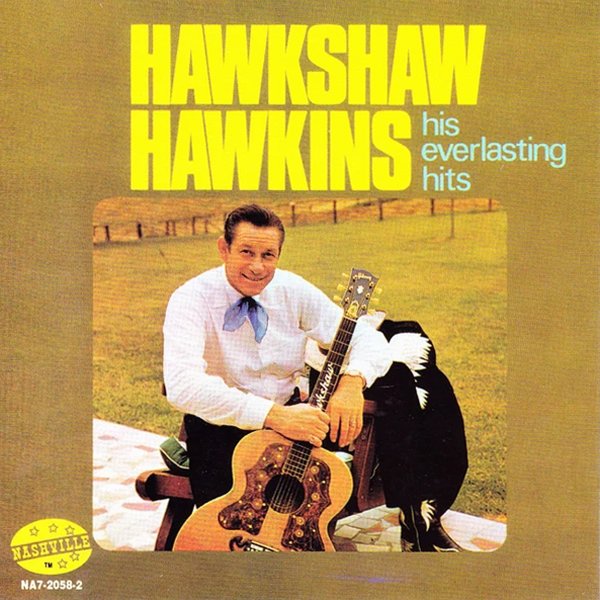 The great Hawkshaw Hawkins was taken from us all too soon – a singer who died in the same plane crash that took the lives of Patsy Cline and Cowboy Copas – and like both of those artists, he was just on the cusp of his career at the time, still with plenty of greatness to offer! That's definitely the case here, in a collection that features some of his classic King Records hits, plus other material too – all of which have Hawkins operating at a level that rivals some of the postwar country greats on labels like RCA or Decca! There's real star power at work here – not pop or commercial country – but just a rock-solid focus in the lead, and an ability to craft a lyric that really sends a tune over the top with his performance. Titles include "A Heartache To Recall", "I Suppose", "Somebody Lied", "I'm Waiting Just For You", "I'm Slowly Dying Of A Broken Heart", "Loaded With Love", and "Some Of These Nights".  © 1996-2022, Dusty Groove, Inc.