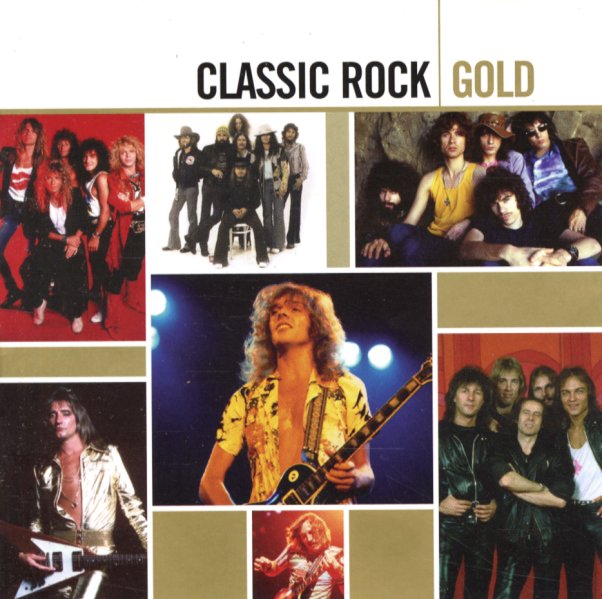 Best Of The Style Council – 20th Century Masters The Millennium Collection
Universal, Mid 80s. Used
CD...$4.99
Titles include "Walls Came Tumbling Down", "Speak Like A Child", "Money Go Round", "Long Hot Summer", "Shout To The Top (ext)", and "My Ever Changing Moods". CD