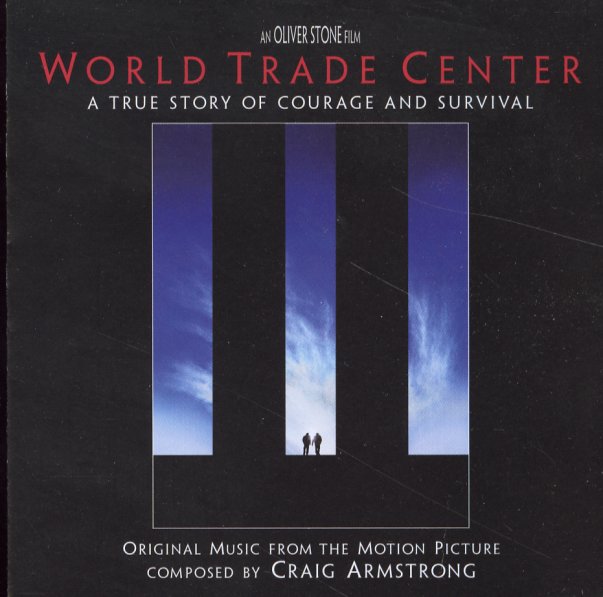 Subterraneans
Signature/Sony, 1960. Used
CD...$9.99
A beat-era film classic – Andre Previn's jazzy score to the film based on Jack Kerouac's novel The Subterraneans! Previn's working here in a mode that's sometimes lush and emotive, but often more upbeat and jazzy – and performed by a host of great jazz players that include Gerry ... CD