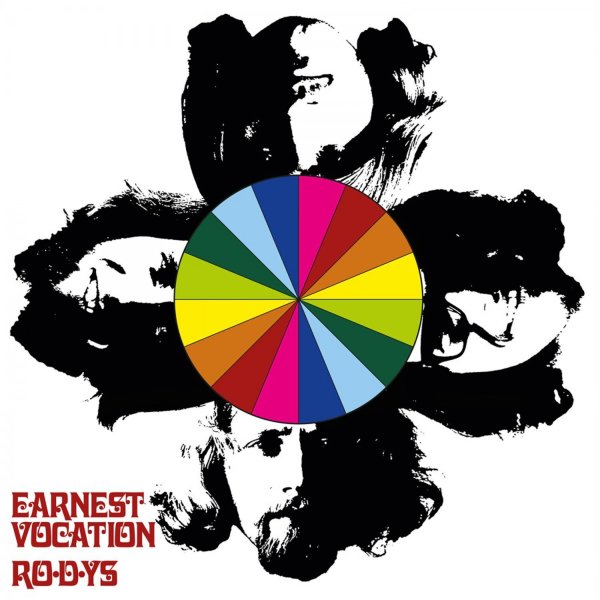 A fantastic psychedelic set from the Dutch scene of the 60s – cut by a group who were initially more in a beat group mode, but who really let their hair down for this classic set! Vocals are all in English, and the tunes are wonderfully weird – very much on a par with the best British freakbeat nuggets of the time, with sublime production, and all these unusual little touches alongside the group's more intense rocking energy at the core! Every tune is like some slightly different psych-heavy treasure – and titles include "No Place Like Home", "Easy Come Easy Go", "Look For Windchild", "Dr Sipher", "Peace Ants", "Unforgettable Girl", and "Isn't It A Good Time".  © 1996-2022, Dusty Groove, Inc.
(Individually numbered limited edition of 500 – on heavyweight white vinyl!)