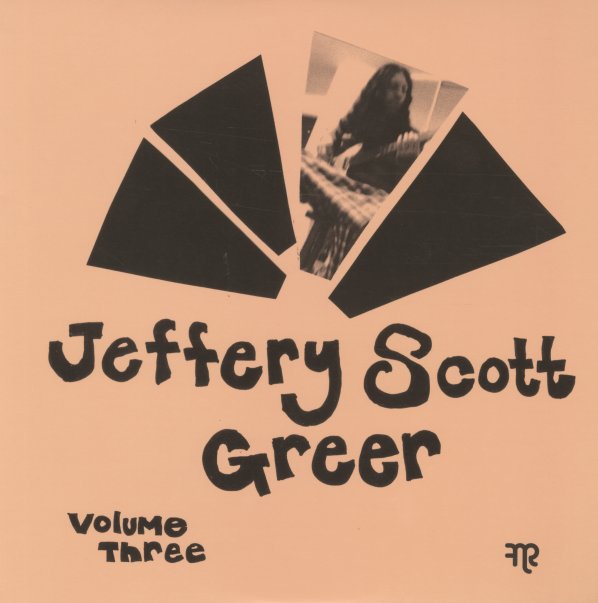 Schematics For A Blank Stare Vol 3

A really wonderful album from one-man funk powerhouse Jeffery Scott Greer – a set that's different both from his previous albums, and his funky 45s! As before, Greer does all the work himself – but the tracks are longer, and jazzier too – both in the way the rhythms slide in, and the Rhodes and flute lines dance over the top – nicely trippy in a more extended mode, but never in a way that stops being funky – maybe like that great late 60s point when soul jazz artists were starting to let a bit of psychedelic elements into their sound! Titles include "Fall Samba", "Enoch Light", "Rodan", "4 Track Blooz", and "Harvest Moon".  © 1996-2022, Dusty Groove, Inc.