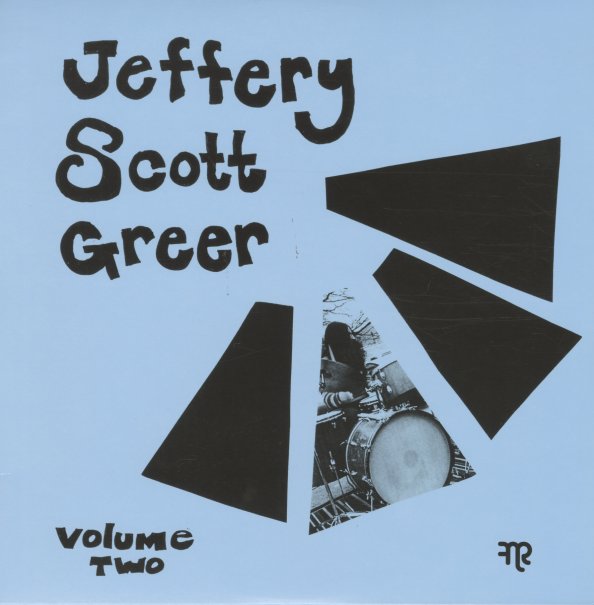 Schematics For A Blank Stare Vol 2

Jeffrey Scott Greer is a one-man funky powerhouse here – playing drums, Fender Rhodes, guitar, moog, congas, bass, and even jazzy flute – but all with a sharpness that makes the record every bit as great as music from a much larger funk ensemble! In fact, we dare say that Greer's work here might rival some of the best on some of the funky 45 labels we've been digging for the past decade or two – as he seems to handle all his instruments with effortless ease, maybe even more intuitive to the groove than a bunch of guys trying to work together in the studio to come up with the same vibe! There's often a lot of fuzz on the guitar, warmth on the Rhodes, and some sweet soul touches on the flute – and titles on this second volume include "Moody", "Well Traveled Rhodes", "Lava Lamp Dance", "Lovely Lady", "Funky 424", and "Fuzz Face".  © 1996-2022, Dusty Groove, Inc.