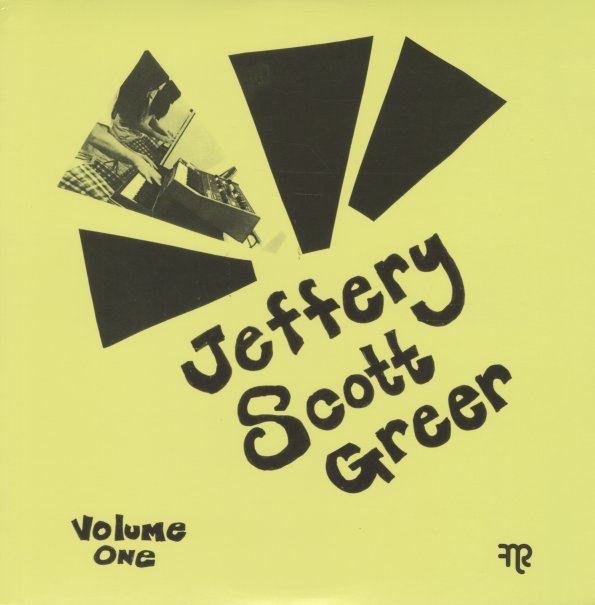 Schematics For A Blank Stare Vol 1

Jeffery Scott Greer has given us some great funk singles in recent years – those expensive funky 45s that can sometimes cost more than a full length album – which is why we're so happy to have this record on hand! Greer can be a one-man band at times, but here he works with help from some other musicians too – although mostly serves things up with his own instrumentation on funky drums, Fender Rhodes, organ, moog, congas, and even flute – the last of which Greer plays with a slinky, soulful quality that's really outta sight! Titles include "Bumpy Rhodes", "Hollow Water", "Gorilla Funk Two", "Hazy Lazy", "Druid Soul", "Night Of The Fox", "Hell's Pilgrims", and "Space Debris".  © 1996-2021, Dusty Groove, Inc.