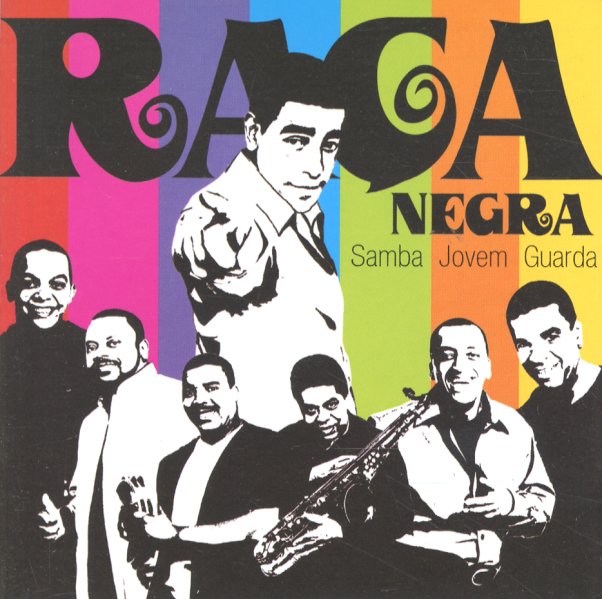 Tempo Feliz
Forma/Universal (Japan), 1966. Used
CD...$11.99 (CD...$13.99)
A really beautiful early album from Baden Powell, and a really unique one as well – as the set features some guest work from harmonica player Mauricio Einhorn – a very jazzy talent who was a bit like the Toots Thielemans of Brazil at the time! The combination of harmonica and acoustic ... CD

Sarau
Trama (Brazil), 1999. Used
CD...$7.99
A nice batch of Brazilian electronica – beats and samples coming into play with warmer touches on acoustic percussion and guitar – mostly instrumental, but with occasional guest vocals on a few of the tracks. The feel here is very similar to some of the other electronic work on the ... CD