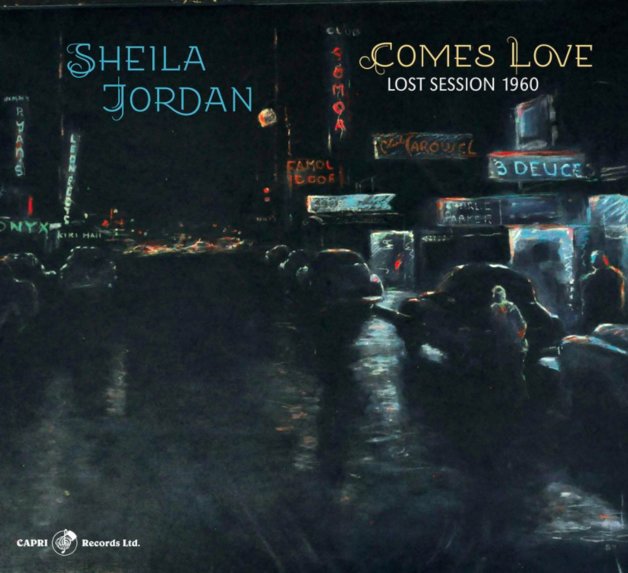 A fantastic lost moment from vocalist Sheila Jordan – a set that was done a few years before her debut album in Blue Note, and which represents a rare look at this very early chapter in her career! By the 70s, Jordan had emerged as a true modernist in jazz – but here, she's maybe a bit more straight ahead – more in the moody, dark-tinged world of small combo vocals by singers like Chris Connor or Helen Carr – but already showing signs of that very distinct phrasing that would only flower more strongly over the next few years – a quality that really sets the record apart from more familiar material! The recordings were lost for years – found on an acetate in recent years with a Chatham Records listing next to the date – and titles include "Glad To Be Unhappy", "Ballad Of The Sad Young Men", "I'm The Girl", "Comes Love", "These Foolish Things", "They Can't Take That Away From Me", and "Don't Explain".  © 1996-2022, Dusty Groove, Inc.