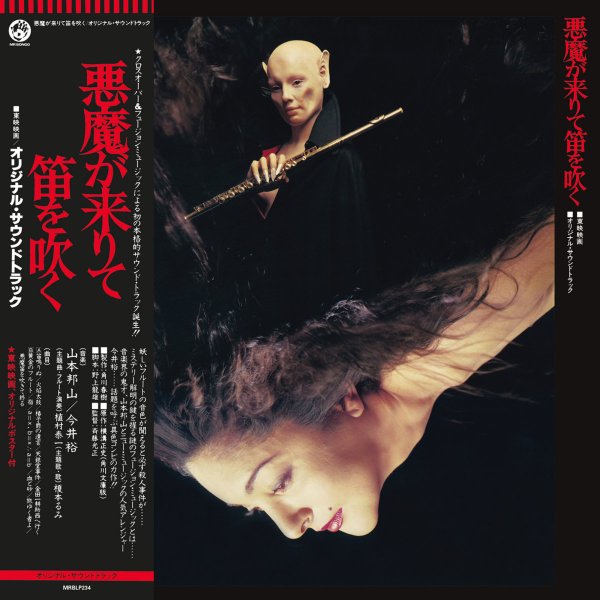 We've always loved the music of Hozan Yamamoto – the Japanese flute player who really has a way of mixing his instrument with all sorts of weird and unusual modes – from traditional folk styles, to bossa nova, to funk and jazz as well! Here, though, Hozan may well be outdoing himself – as the record's a very cool soundtrack, done for a film that's translated as Devil's Flute – with Yamamoto's instrument in the lead, but set to some cool 70s-styled tracks that show plenty of work from keyboardist Yu Imai – sometimes in a funky cop/crime mode, sometimes a bit more gentle – but always pretty great all the way through! Titles and notes are all in Japanese – but trust us, this is one record that hardly needs much explaining – the music alone is more than enough to pull you in.  © 1996-2022, Dusty Groove, Inc.