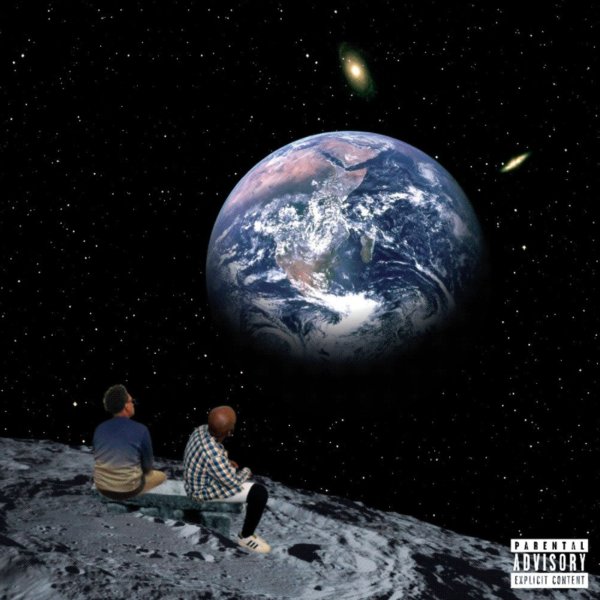 Tanya Morgan open up their individual identity here – using the names of Von Pea and Donwill in the title of the record, as the pair sit on the moon on the cover – contemplating the earth from afar! That spirit might also be said for the lyrics, as there's a nice sense of perspective here – fresh rhymes and playful production, served up at a level that almost takes us back to that true school world of discovery that could make a full length hip hop set so great. Guests include Jack Davey, MoRuf, Rob Cave, Kooley High, and Nappy Nina – on titles that include "Tanya In The Sky With Diamonds", "No Tricks", "Fresh Lemonade", "So Good", "A Team", "Boots & Practice", and "A Whole Mood".  © 1996-2021, Dusty Groove, Inc.
(Individually numbered limited edition pressing!)