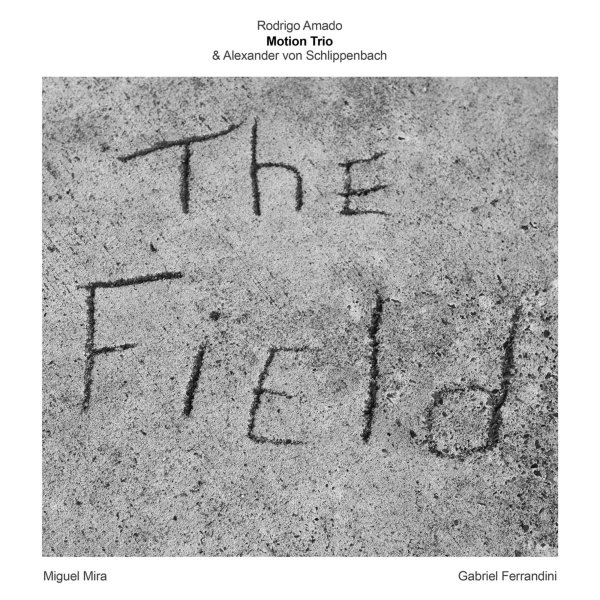 The album's a very open field of improvisation – served up here by a great lineup that has the piano of Alexander Von Schlippenbach joining the trio of Rodrigo Amado on tenor, Miguel Mira on cello, and Gabriel Ferrandini on drums! Although a guest, Schlippenbach makes his presence instantly known – and almost gives the whole proceedings an ICP sort of energy, with all sorts of wonderfully angular lines, served up with that thoughtfully spacious sort of quality that always makes his work on the piano so unique! Amado's almost trying to catch up and run past Alexander at times – not too much, but really stretching himself nicely in the presence of the older improvisational master – who clearly has an impact on the rest of the group too. The set features one long improvisation, "The Field" – which runs for 56 minutes in length.  © 1996-2022, Dusty Groove, Inc.