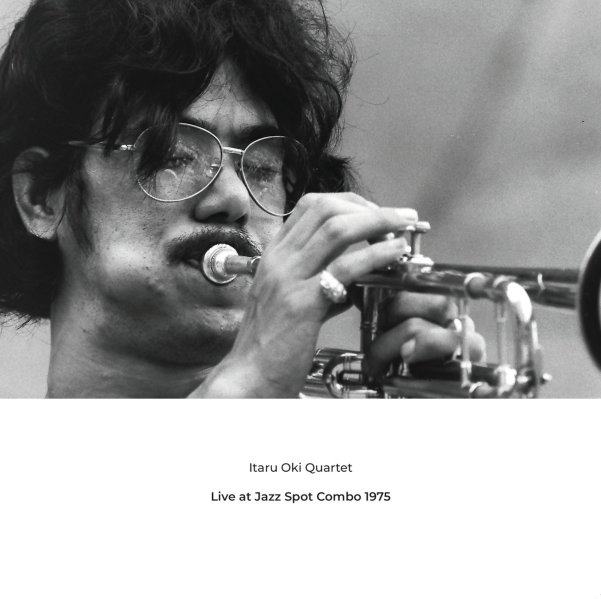 Rare 70s live work from Japanese trumpeter Itaru Oki – a player who also delivers some wonderful flute work on this set, which features five long improvisations with a very cool combo, recorded on a single night in 1975! The tracks have a spiritual current that almost echoes some of the loft jazz work coming out of New York at the time – spacious tracks that take their time to find their groove, with different sonic emphasis from title to title – served up by a quartet that also includes Yoshiaki Fujikawa on alto and flute, Keiki Midorikawa on bass, and Hozumi Tanaka on drums – mostly players we don't know at all, but who have us realizing that we still have a lot more to learn, and love, from the Japanese avant scene of the 70s!  © 1996-2021, Dusty Groove, Inc.