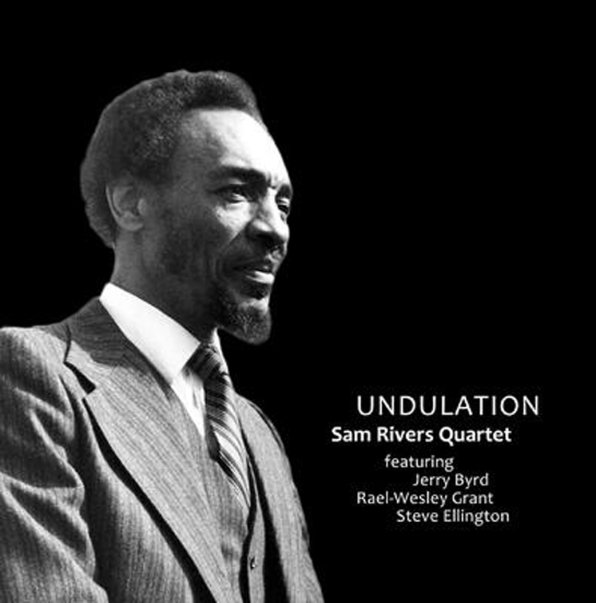 Mindblowing music from the great Sam Rivers – and, like the other albums in this essential Archive Series, a performance that appears on record for the first time ever! The set has Rivers working on a live date in Italy from 1981 – really spinning things out in ways that recall some of the freewheeling concert improvisations he gave the world in the early 70s – music that really had Sam setting out almost a new agenda for a generation, which he follows through on strongly here with an unusual group that has Jerry Byrd on guitar, Rael-Wesley Grant on electric bass, and Steve Ellington on drums. The use of two electric instruments is slightly unusual, but comes across wonderfully – and the album has lots of long solo passages from each player, with work from Rivers on tenor, flute, and piano – shifting nicely throughout the long set.  © 1996-2021, Dusty Groove, Inc.