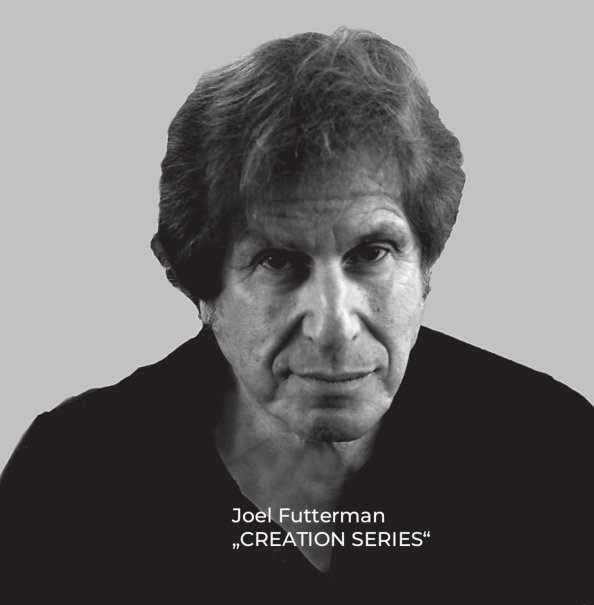 The title here is very well-put – as this 5CD set is a rare glimpse into the creative process of a master improviser – as it follows Joel Futterman over the space of five different sessions, each on an individual – working on both piano and curved soprano saxophone, in a series of improvisations that vary nicely in sense of style and imagination! The package features every track in an complete, unedited first take, presented in the order of recording – and although the five CDs each offer up five different days of creative improvisation, there's also a striking sense of variety on the individual days, too. We've liked Futterman's work in the past, but this package offers up a deeper dig into his talents that's really left us breathless – and makes us wonder how exhausted he must have been after each recording!  © 1996-2021, Dusty Groove, Inc.
(Limited edition of 400!)