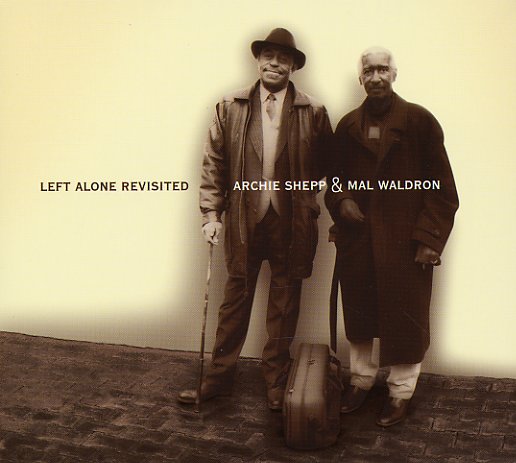 Oh Yeah (180 gram pressing)
Atlantic/Speakers Corner (Germany), 1962. New Copy (reissue)
LP...$39.99 44.99 (LP...$34.99)
Quite a crazy little record from Charles Mingus – a record that fits nicely in his legacy of other recordings for Atlantic, but which has a very different approach! On this set, Mingus plays piano, and even sings a bit – using this messed-up take on blues roots, but filtered through a ... LP, Vinyl record album