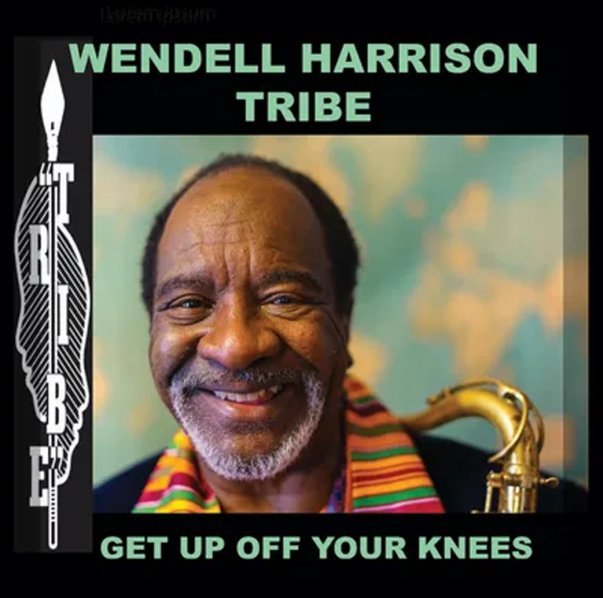 Get Up Off Your Knees (180 gram pressing)

Also available
Wendell Harrison Tribe — Get Up Off Your Knees ... CD 24.99

Fantastic new music from Detroit reedman Wendell Harrison – working here with a renewed version of the Tribe Records scene, at a level that makes the album one of his best in many years! Wendell blows tenor and bass clarinet, and his group here is mostly younger, lesser-known players – but who soar with Harrison in a mix of spiritual jazz modes and a few more rhythmic currents – all with the kind of powerful, progressive vibe that made the Tribe Records material of Harrison and his contemporaries so important in the 70s! Other musicians include Vincent Chandler on trombone, Steve Woods on flute, Luis Resto on piano, Walter White on trumpet, and Jacob Schwantz on guitar – although players shift often from track to track – and frequent Harrison partner Pamela Wise also provides a bit of keyboards, and the set features both sung vocals on two tracks from Pathe Jassi, and a recitation from Mbiyu Chui on another. Titles include "Revoltuion", "Siera", "Wandering Thoughts", "Samoulen Khale Yi", "What's Up", and "Saga Of A Carrot".  © 1996-2021, Dusty Groove, Inc.
(Limited edition 180 gram pressing!)