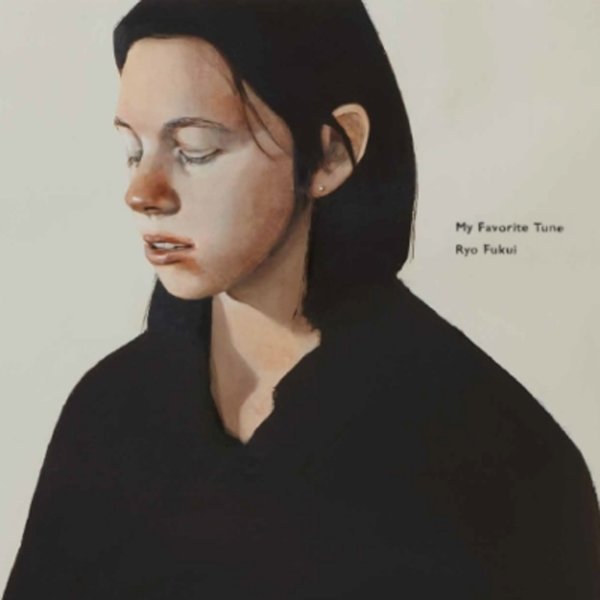 A lost chapter in the career of Japanese pianist Ryo Fukui – a beautiful solo set recorded quite a few years after his famous early classics – but a set that shows Fukui still every bit as full of imagination as before! There's no bass or drums on the set, but many tunes have Ryo taking off with an inherent sense of rhythm that's really wonderful – lyrical leaps on the keys of the piano that just keep charming us all over again – both on tunes of his own, and favorites by Sonny Clark and Barry Harris! The sound quality is wonderful – and really gets at that subtle attack that Fukui can bring to the piano – on titles that include "Voyage", "Scenery", "Mellow Dream", "Nobody's", "My Conception", and "Nord".  © 1996-2021, Dusty Groove, Inc.