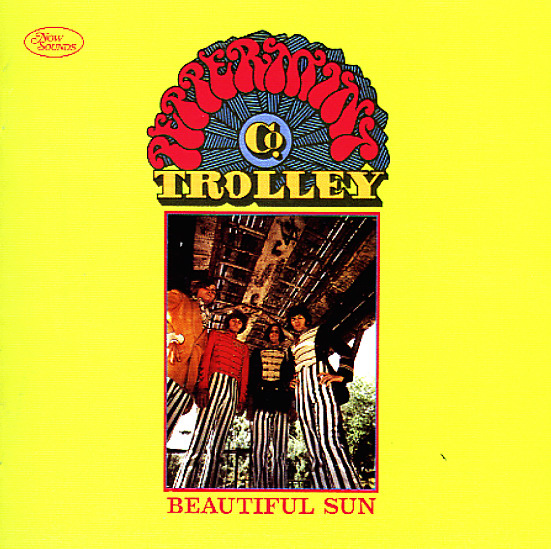 These guys are best remembered for their theme to The Brady Bunch – but this earlier album is far far better than that – a tremendous Sunshine Pop gem from the late 60s, baroque one minute, sweet the next – and always filled with a fresh sense of musical surprise! The group get a bit of help on the record from Roger Nichols and Chad Stuart (of Chad & Jeremy) – and their work here definitely echoes with the greatness of both guests – far more complicated than regular California pop of the time, with hardly an ear for the charts – and a timeless quality that's possibly better discovered from the perspective of the 21st century than the era it was released! Vocals are way more than just sweet harmonies too – as they often have an undercurrent of darkness, and a bit more of an edge than you might guess – bringing real magic to tunes that include "Trust", "Beautiful Sun", "Reflections On A Universal Theme", "I've Got To Be Going", "I Remember Long Ago", "Put Your Burden Down", "Pat's Song", and "Fatal Fallacy".  © 1996-2021, Dusty Groove, Inc.