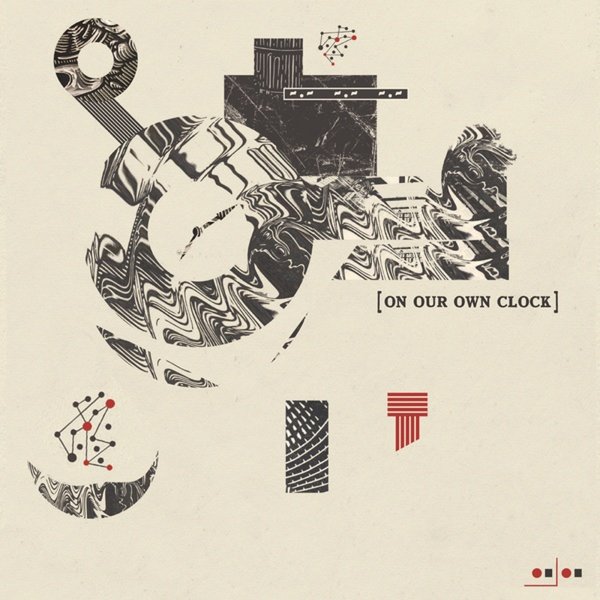 A really border-crossing set from this fantastic collective – a group made up of jazz musicians from London, Johannesberg, and Dakar – working here on sessions recorded in all three of their home cities! The record bears the mark of London's Total Refreshment Centre, and the set definitely has the hallmarks of that genre-bending performance spot – but the sounds at the core are still very much jazz-based, and served up by an array of players that includes Alabaster DePlume on tenor, Siya Makuzeni on trombone, Theon Cross on tuba, Yahael Camara Onono on percussion, Zoe Moelekwa on Wurlitzer piano, Danalogue on electronics, Tebogo Austebza Sedumi on bass, and Mpumelelo Mcata on guitar! Some tracks are instrumentals, others have a bit of vocals – contributions from Nosisis Ngakane and Siya Makuzeni – and the album's got a richly spiritual vibe that does a fantastic job of bringing both the players and the cultures together. Titles include "We Still Building", "Revelation", "Be The Light", "Dune Dance", "808 O'Clock", "Good Are Good", and the three part "How To Make Art In A Pandemic".  © 1996-2021, Dusty Groove, Inc.