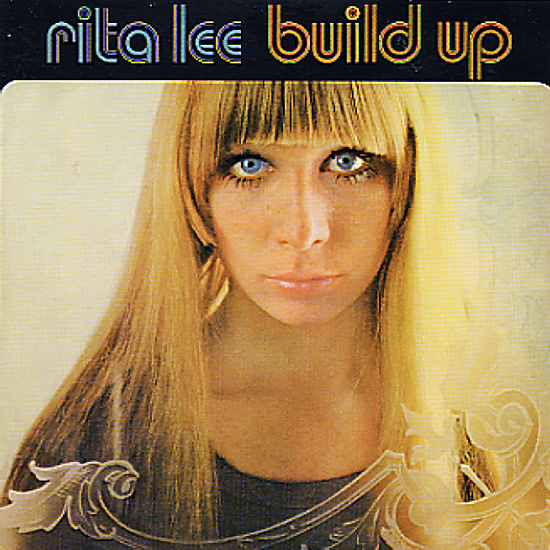 The first solo album by Rita Lee – cut back when she was a member of the groundbreaking Tropicalia trio, Os Mutantes! The album's got a very different feel than her work with that group – and has Rita stepping out as a sophisticated pop singer, almost in the way that Nico did on the Chelsea Girl album, after leaving the Velvet Underground – and at a level that opens a whole new side of the singer's talents! Arrangements have a weird twisted edge – as Rita makes her way through a set of originals and a few covers, in an almost deadpan, ice-blond mode that reminds us of some of Jane Birkin's early work. Arrangements are by the great Rogerio Duprat, and titles include "Sucesso, Aqui Vou Eu", "Prisioneira Do Amor", "Hulla Hulla", "Tempo Nublado", "Precisamos De Irmaos", and "Calma" – plus a nice cover of "And I Love Him".  © 1996-2022, Dusty Groove, Inc.