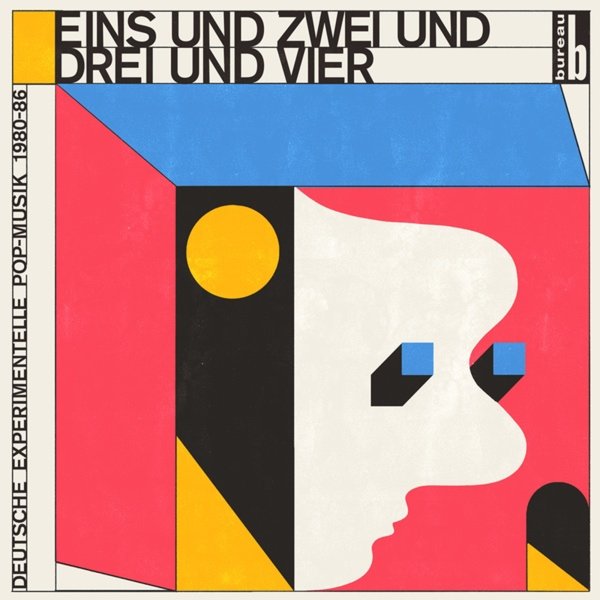 Operation
Ohr (Germany), 1971. New Copy Gatefold (reissue)
LP...$27.99 29.99
An obscure set from the glory days of the Krautrock scene, but a set that's maybe a lot more hard rock than some of its more proggy German contemporaries! The songs are still nice and long, but they've also got a lot more focus too – topped with English lyrics, sewn tight with searing ... LP, Vinyl record album

Save Your Software
Bureau B (Germany), 1989. New Copy
LP...$14.99
A never-issued album from German electronic geniuses Der Plan – a record that's billed as "autonomous robot product – produced by machine only" – so maybe the group held it back to prevent some sort of a robot uprising! Yet the only uprising the record might have ... LP, Vinyl record album