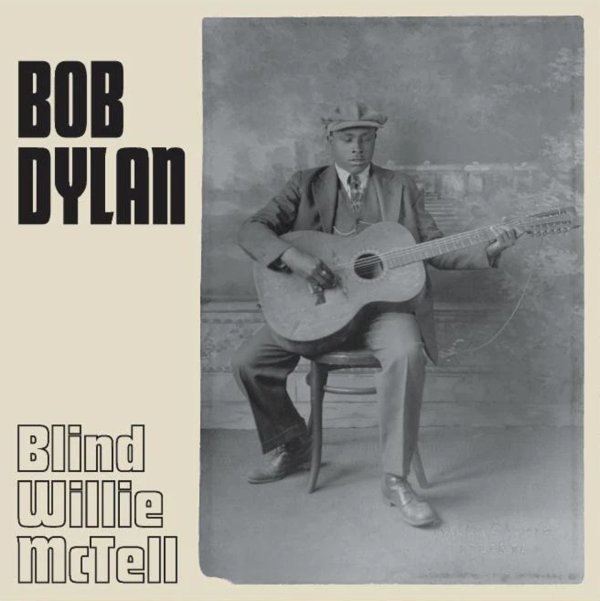 Two rare takes on this classic Bob Dylan tune from Infidels – both nicely different! Take 1 features Dylan on voclas, piano, and harmonica – with Mick Taylor on guitar over the very cool rhythm section of Alan Clark on keyboards, Robbie Shakespeare on bass, and Sly Dunbar on drums – and Take 5 changes it up nicely, with the replacement guitar of Mark Knopfler, who gives the tune a nicely different sound. Both tracks recorded April 11, 1983 at Power Station in NYC.  © 1996-2021, Dusty Groove, Inc.