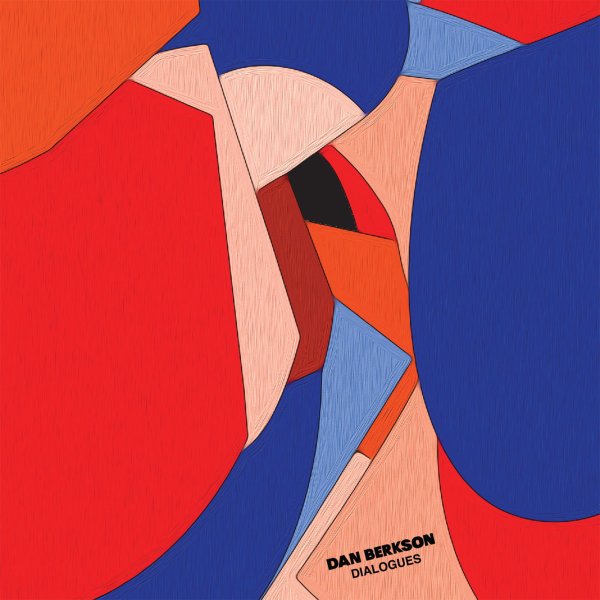 Dan Berkson's had a hand in many different styles of music over the years, but this set is a wonderfully contemporary expression of his keyboard talents in jazz – served up here both on acoustic piano and Fender Rhodes – as Dan works in a "trio plus" mode that has some other artists joining in the sound from time to time! At the core is the combo with Andrea Di Biase on bass and Jon Scott on drums – musicians who do a good job of blocking them selves around Berkson's keyboard lines, which have this open sense of flow that creates its own structure, even when loose – maybe evolved out of the Bill Evans school, but very much Dan's own bag. The leadoff track "Unity" is a great Rhodes number, with Magnus Pickering on trumpet and Alam Nathoo on tenor – and one more track features Pickering as well, on titles that include "Live Bait", "Sketches", "The Court", and "Maggie's Last Day".  © 1996-2022, Dusty Groove, Inc.