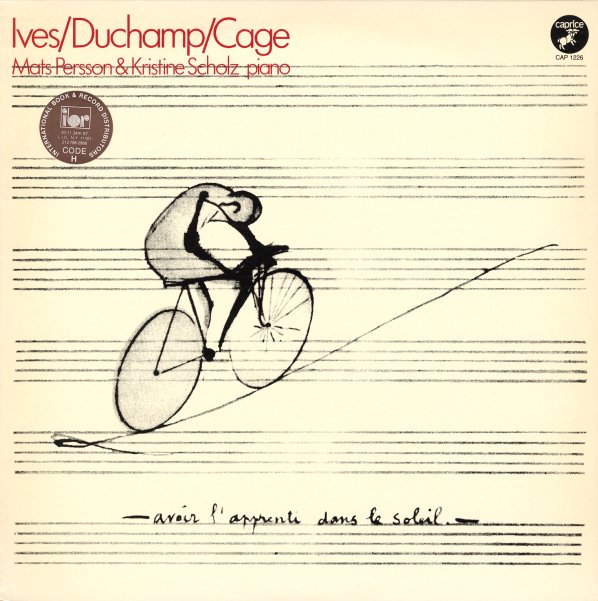 (Cover has an import sticker on front and a small index label on back.)