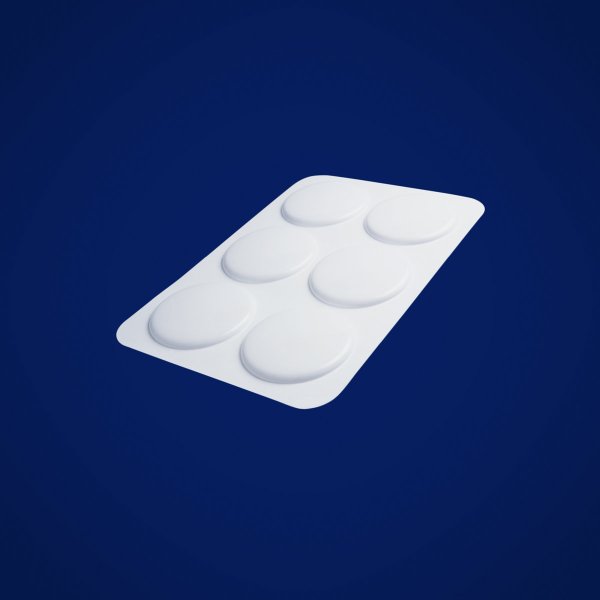 A surprisingly big breakthrough for Spiritualized – something we never would have guessed from the underground years of Spacemen 3 in the decade before! The set fuses that previous group's love of fuzz and space with a tighter sense of songwriting – that new psych blend of guitars and beats that was taking the British scene so strongly in the years after the emergence of Happy Mondays and other groups of their generation – carried forward strongly here by Spiritualized at a level that's maybe a bit hipper and more sonically interesting. All tracks are penned by leader J Spaceman – and titles include "Come Together", "Broken Heart", "No God Only Religion", "Cool Waves", "Cop Shoot Cop", "All Of My Thoughts", and "Electricity".  © 1996-2022, Dusty Groove, Inc.
(Indie exclusive "neptune blue" pressing. Limited to 1000 copies – in a special cover which displays the "pill case" design of the original CD release.)