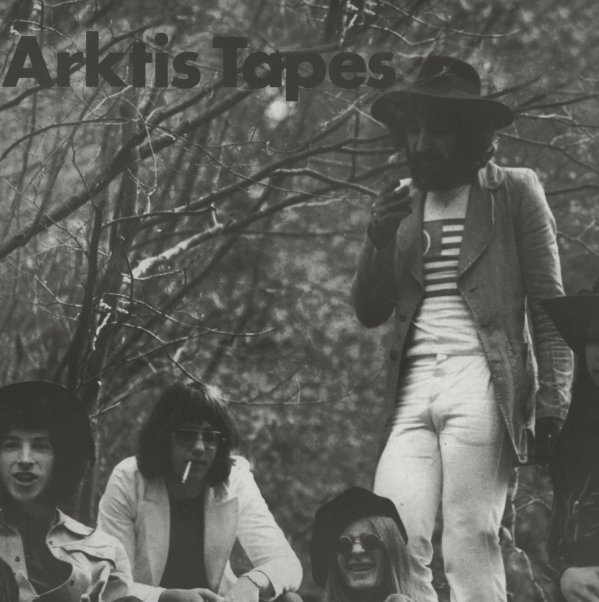 The second album from this obscure German group – and one that definitely gets the title right, as the material here is pulled from recordings the band made on their own – woodshedding in the studio away from the mainstream! Despite their obscurity, Artkis has a sound that could have made them huge at the time – hard rock guitars with maybe an earlier blues rock inspiration, turned into much more ferocious territory – and a strong female lead singer who gives these guys a very unique vibe. The guitar work alone is worth the price of admission – and titles include "High Fly", "Pique Nique", "Dan 1", "Deep In", "New Rock", and "Small Talk".  © 1996-2021, Dusty Groove, Inc.
(German reissue on Long Hair.)

Happy Trails
Capitol, Late 60s. Very Good
LP...$14.99
A perfect example of the jamming style of Quicksilver Messenger Service at their best – as side one features a 25 minute extrapolation of Bo Diddley's "Who Do You Love", stretched out by the group into these wicked long guitar lines and pulsating rhythms that shift nicely over time! ... LP, Vinyl record album