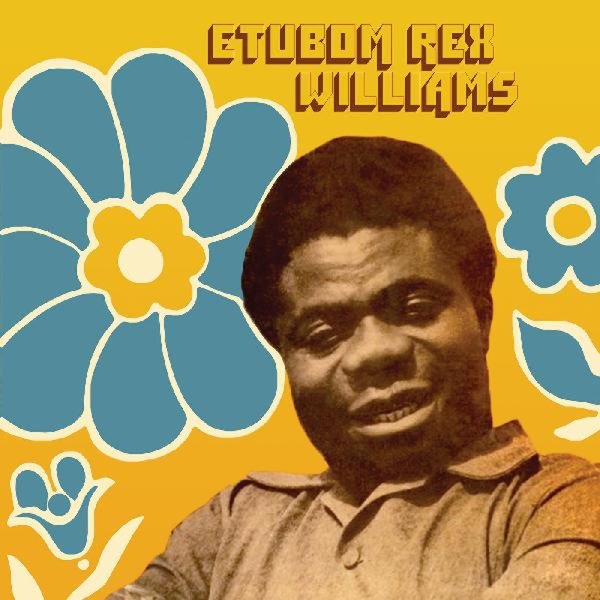 A beautiful album of highlife work from Etubom Rex Williams – served up with songs that are maybe a bit shorter than some of the more guitar-jamming material of the genre, but in a way that also offers up even more great focus on the vocals! The tunes have an appeal that goes beyond the boundaries of language – and grooves are usually gently-tripping, with guitars serving up both the rhythm and melody – peppered with occasional saxophone solos after the initial vocal passages, in ways that only deepen the soul of the songs! Titles include "Wara Di", "Nwop's Special", "Mfon", "Akpaisong", "Ebono Ke Ima", "Uwa Idem Mi", "Yak Nkese Eno", and "You Are My Heart".  © 1996-2021, Dusty Groove, Inc.