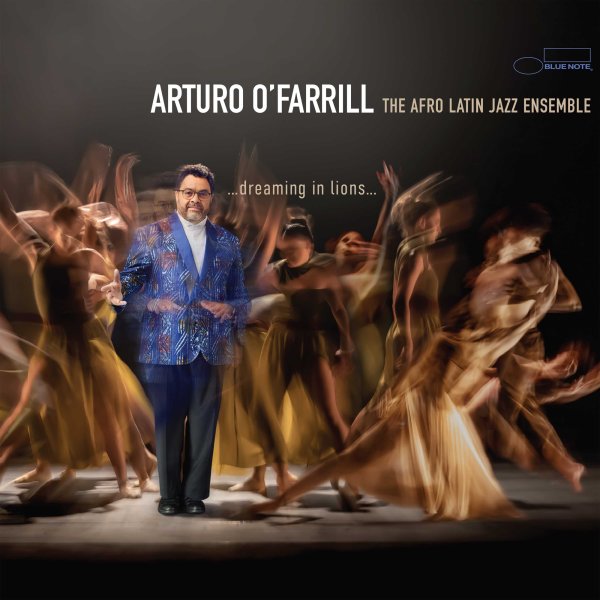 Smithville
Blue Note (Japan), 1958. New Copy
CD...$13.99
A really hard-edged set from trumpeter Louis Smith – one of his only two albums as a leader from the early years, and a heck of a great little album, thanks to tenor work by Charlie Rouse! Rouse is blowing beautifully here in one of his classic pre-Monk appearances – recorded at a time ... CD

Prophetic Herbie Nichols Vol 1
Blue Note (Japan), 1955. New Copy
CD...$13.99
Killer piano jazz, and some of the greatest modernist work ever recorded by Blue Note! Herbie Nichols deserves every bit of the rare fame he ever got – and it's only the paucity of his recordings that has kept him from achieving the status of Thelonious Monk or Cecil Taylor as an avant garde ... CD