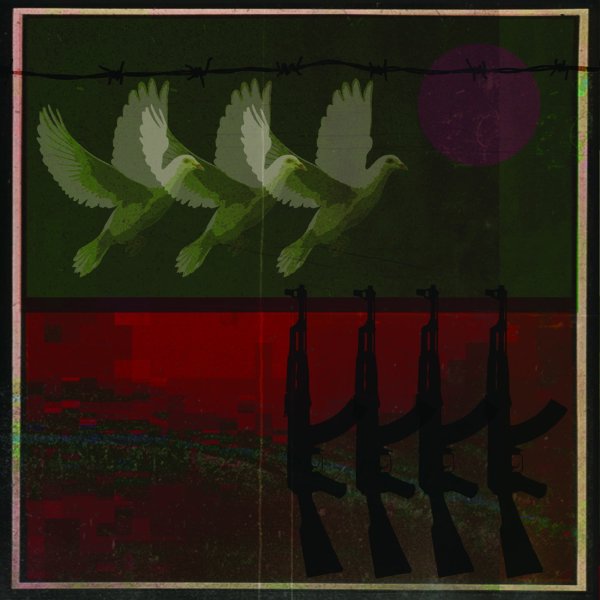 A long-overdue full length set from Lord & Dego – the duo who've been giving us some great London tracks over the past few years, and who really deliver on this extended set! If you know those cuts, you'll know that Matt Lord and Dego are really evolving the style that Dego first was giving us back on the London scene years back with other associates – lean grooves with a cosmic vibe, and an approach that shows that sometimes using just a little can do a hell of a lot! Lord handles the funky drums next to basslines from Dego – and while both handle some of the keys, we're especially in love with the album's fantastic Fender Rhodes likes from Dego. The album's all instrumental, but has a righteous message nonetheless – and titles include "No Romance", "Better Than Pleasure", "Your New Life Costs You Your Old Life", "People Lie Actions Don't", "Keep To The Left", "Guess Who's Smoking", "Who's Gold Who's Gold Plated", "Life Happens Here", and "It's Not What You Know It's What You Can Prove".  © 1996-2021, Dusty Groove, Inc.