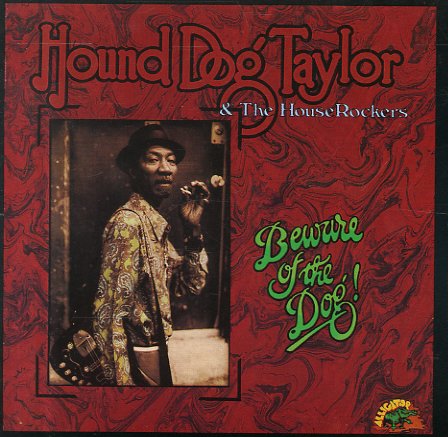 Folk Festival Of The Blues
Argo (Japan), 1963. Used
CD...$8.99
Not the folk festival you might expect – especially given that the blues here are electric – and a set that was recorded at a small Chicago club, not some stuffy outdoor concert on the east coast! The album's an early powerhouse meeting of the best Chess blues talents at the time ... CD